Over the last few weeks, our office LAN became extremely unstable under certain circumstances. In particular, a Vista Business machine would hang randomly and cause the network to slow to a crawl. The first wave of fixes involved downloading the latest hardware drivers and Windows updates for all machines on the network. After further testing, it turned out that 1 particular XP (SP2) machine would crash the Vista Business machine when accessing a mapped network drive on the Vista box. It seems that this issue has been documented in a few places online but no fix has ever been posted… until now that is.

Before the resolution, here are the errors found inside Windows XP’s event viewer so others may also match up the same problem. Under Control Panel >> Administrative Tools >> Event View >> System, here are the events to look for:

Source: EventLog
ID: 6004
A driver packet received from the I/O subsystem was invalid. The data is the packet.

You may also see this error as well:

After much troubleshooting, it turns out that Kaspersky Internet Security 6.0, fully patched and updated installed on the Windows XP (SP2) machine, was the cause of the network & Vista crashes. It took some time to even discover this as during the crashes, Kaspersky was already fully disabled for the troubleshoot. In fact, after the crash problems initially surfaced, Kaspersky firewall was disabled as a first line of testing.

Once Kaspersky was completely uninstalled, the errors never appeared again and accessing a mapped drive on Vista from XP was wonderfully fast again on the gigabit network. Just like McAfee causing a slow LAN connection, Kaspersky needed a full uninstall to resolve the network problems.

If you are experiencing crashes between XP & Vista over a mapped network drive and you have Kaspersky Internet Security installed, try uninstalling (as opposed to disabling or exiting) the entire suite to see if it resolves the issue. It certainly did for me. 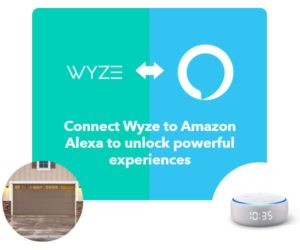 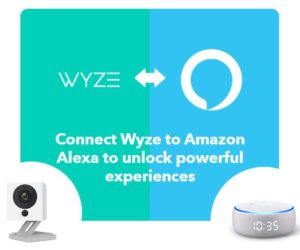 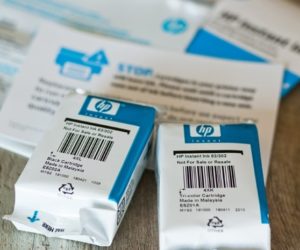